The Band is set to conquer 2014 with plans for a massive North American tour. The band, minus founding bassist, 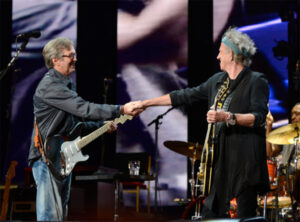 Eric Clapton was the opening act of his own Crossroads Guitar Festival on April 12. He took the stage at

Secret Influences Behind The Last Album

Going to Carnival for the first time and seeing rara music, which is a kind of street music with all 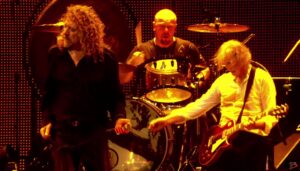 A conversation with Jimmy Page and Robert Plant

John Paul Jones, Led Zeppelin’s bassist and keyboard player, was quietly playing backgammon and half listening to a phone-in radio 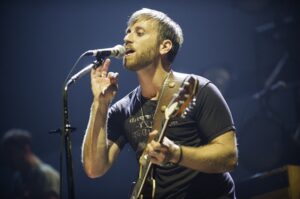 Over 10 years and seven albums, Dan Auerbach and Patrick Carney have turned their basement blues project into one of